What is meant by Mean Piston speed ? Explain its importance. 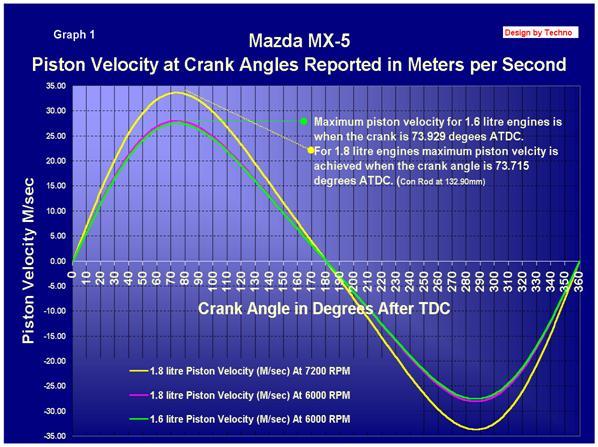