What is the difference between a workshop gauge and an inspection gauge, with respect to its tolerance limits? 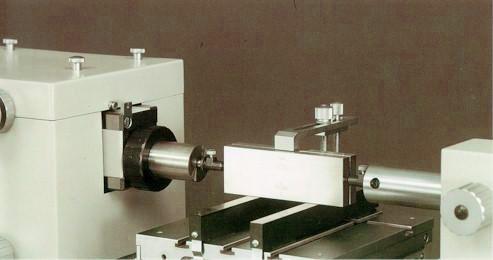