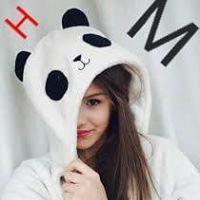 Could you please answer these questions in the photos below?! Thank you!

2 answers to this question